Our first new-build gallery and visitor centre has gained full planning permission at a planning committee in Wakefield. This project is situated in the green belt in the historic landscape of Bretton Country Park. The project also gained Arts Council Round 2 funding. The intention is to tender during the autumn and go on site in Spring 2017. 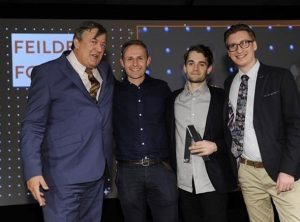 The prestigious Young Architect of the Year Award recognises young practices from across Europe, with the category being open to fully qualified architects who have been practicing for 12 years or less.

This award is recognition for the “most promising architectural practice in the European Union” and the award has previously been won by the likes of Niall McLaughlin, Carmody Groarke, Coffey Architects and Arquitecturia. This is the first time a UK practice has won the award since 2012. 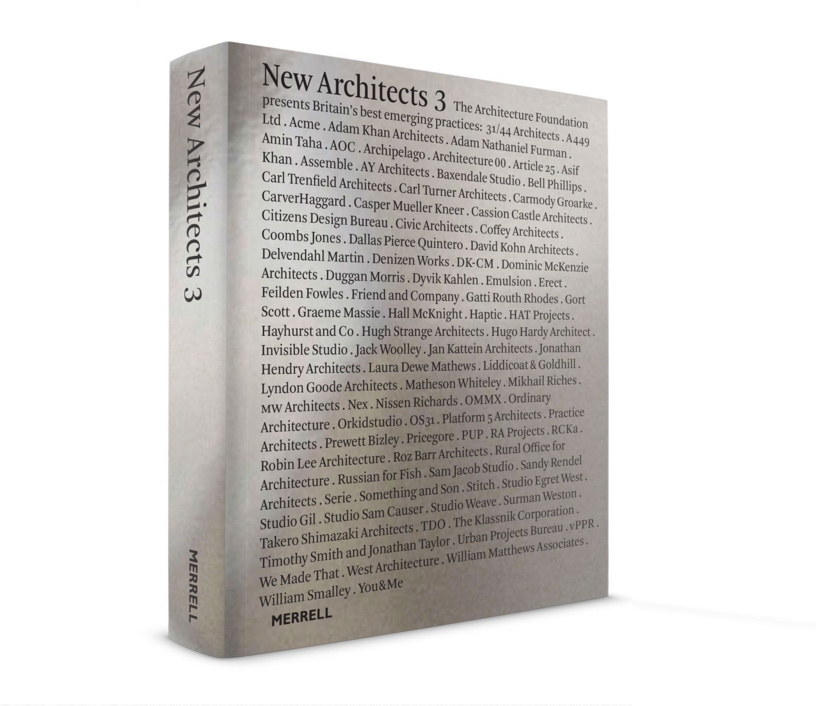 We are delighted to be included in the Architecture Foundation’s book “New Architects 3”, described as “The definitive survey of the best emerging architectural practices in Britain today”. 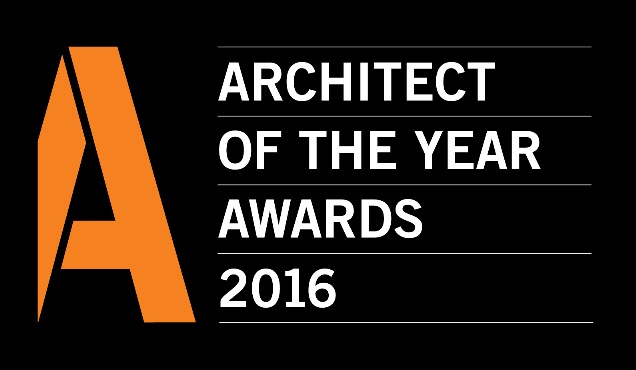 Feilden Fowles are delighted to be shortlisted for this years Young Architect of the Year Award. See this years shortlist here. We look forward to hearing this years guest speaker Stephen Fry at the awards ceremony on the 9th March. 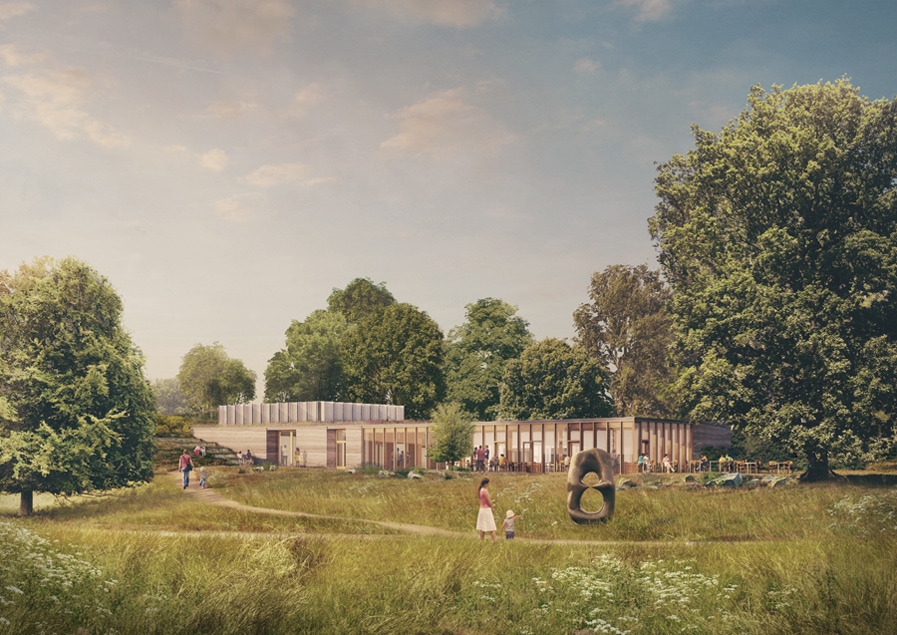 Feilden Fowles has submitted planning for Yorkshire Sculpture Park’s new visitor centre, West Yorkshire. The new visitor centre will provide visitors a world-class gallery space, restaurant and shop. The building is designed sympathetically with the historic landscape, sheltering from the nearby motorway and embracing the stunning views across the park for the public to enjoy.

END_OF_DOCUMENT_TOKEN_TO_BE_REPLACED 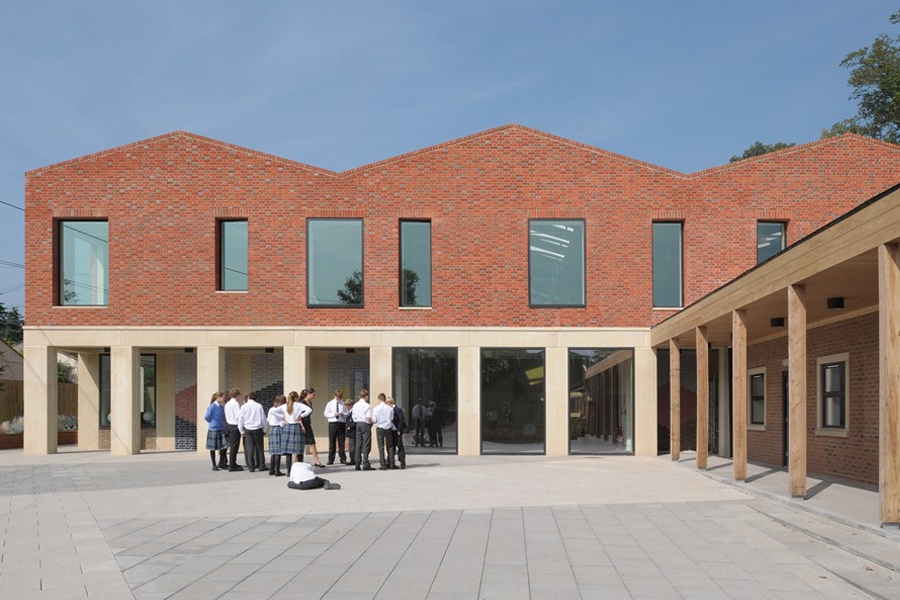 Feilden Fowles’ Fitzjames Teaching & Learning Centre at Hazlegrove School has been shortlisted for the Best Public & Education Project category. One of our first awards in a material category.

We look forward to hearing the results at the ceremony in November. 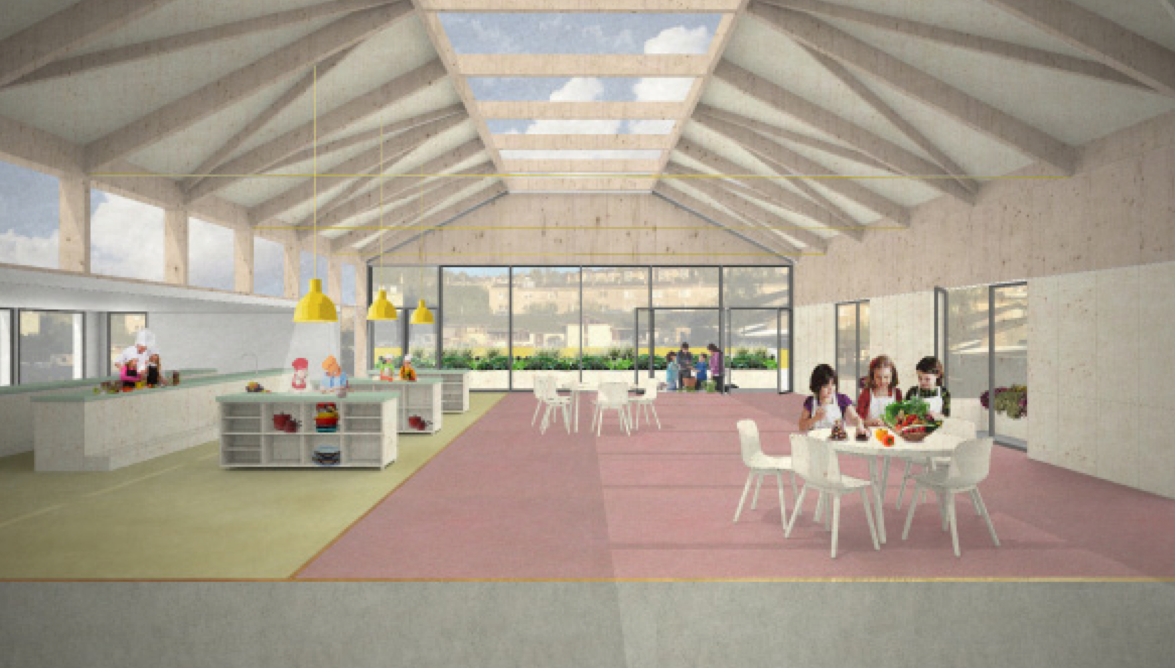 Widcombe Great Hall is an exciting new commission for Widcombe Junior School in the heart of Bath. The project, won through a design competition, will deliver a new Great Hall on the foundations of the original victorian primary school. The brief called for the production, cooking, eating and recycling of food to be integral to the design and for an innovative environmental strategy. The Great Hall is to be both a school and community resource with a bold civic presence. Feilden Fowles is supporting the school to raise further funding for this transformative project. 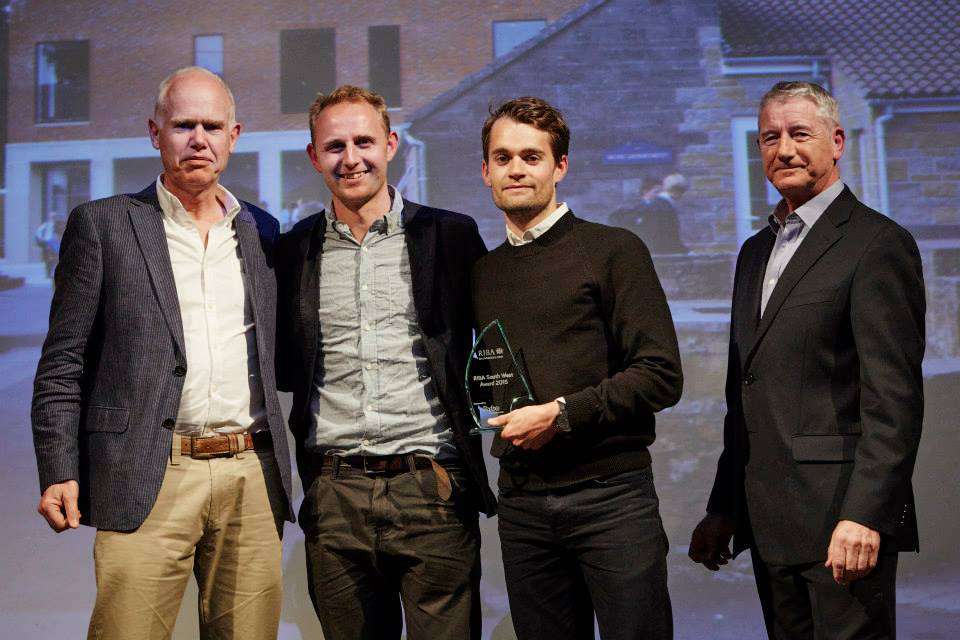 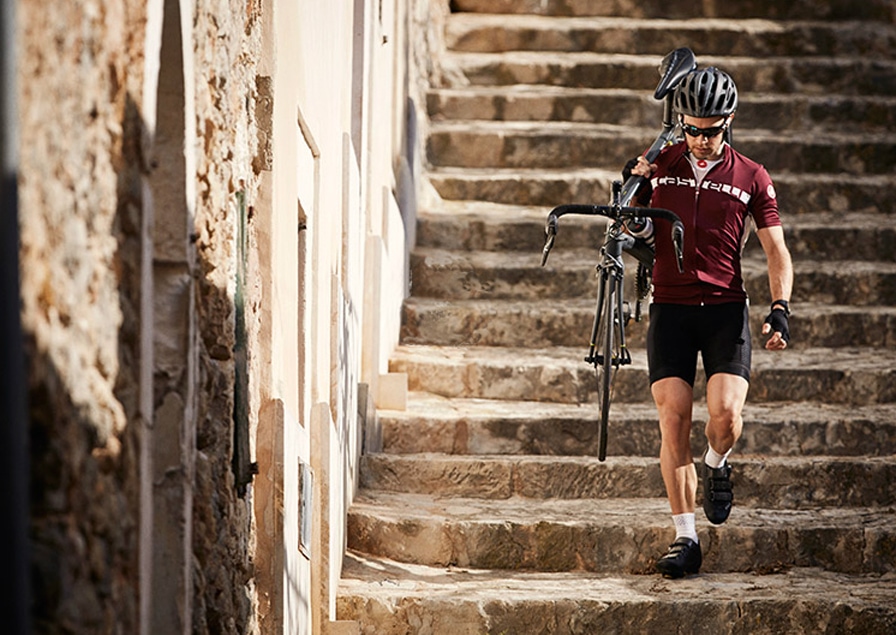 Founding Partner Edmund Fowles talks about his shared passions for cycling and architecture in this short film and article for Mr Porter Journal. Visit the full article here. 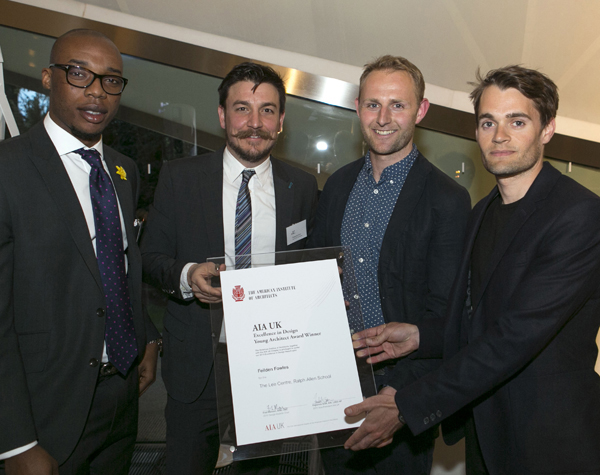 Feilden Fowles has won the Young Architect of the Year Award in the American Institute of Architects (AIA) UK 2015 Excellence in Design Awards. Founding partners Fergus Feilden and Edmund Fowles collected the award at a ceremony at the Serpentine Sackler Gallery on Tuesday 28th April.

The AIA UK is the UK chapter of the American Institute of Architects, and the Excellence in Design Awards are presented annually to UK-based architects for projects in the UK and overseas. The Young Architect of the Year Award is in its inaugural year and celebrates high calibre buildings completed by an emerging generation of architects under the age of 40. The prize was awarded to Feilden Fowles for the Lee Centre at Ralph Allen School, Bath.